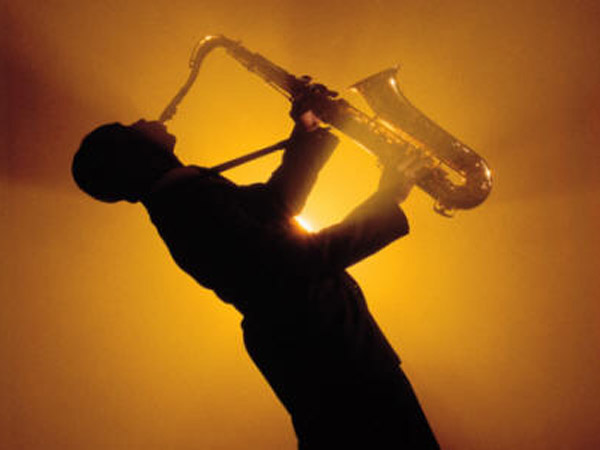 Summary
Article Name
Is popular smooth jazz radio dying out?
Description
Smooth jazz listeners worry about their favorite genre dying out and variations of it taking over.
Author
Topaz Adair

6 thoughts on “Is Popular Smooth Jazz Radio Dying Out?”